Gravitational Microlensing – one way to hunt for exoplanets

Home » Blog » Gravitational Microlensing – one way to hunt for exoplanets 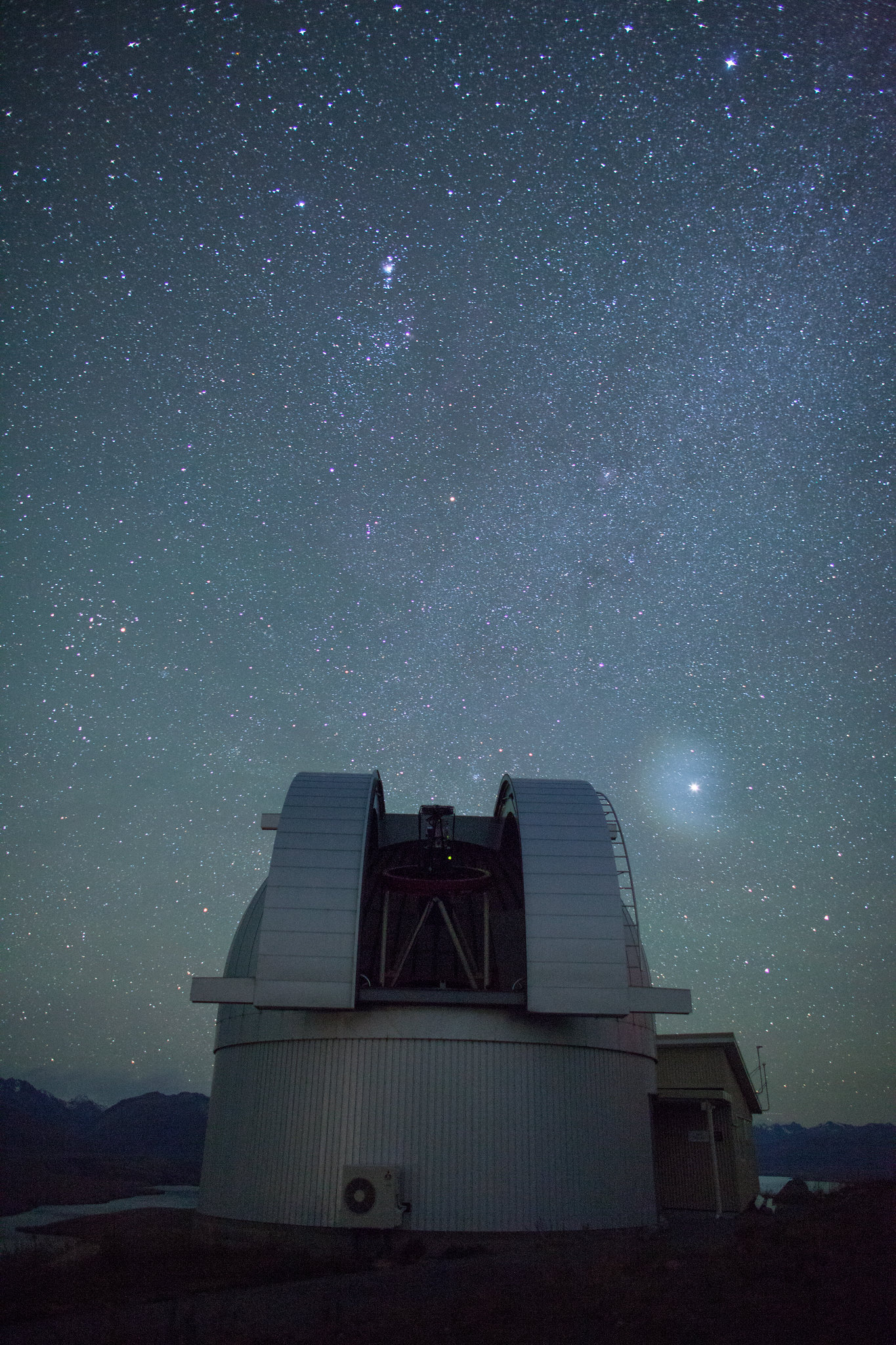 New Zealand is solving some of the most captivating mysteries within the universe. One of the many research facilities is nestled within the Mackenzie basin at the Mt. John University Observatory in Lake Tekapo. It is home to some of the largest telescopes found in New Zealand; the largest being the 1.8m MOA II telescope. It uses a relatively old concept called gravitational microlensing, however this technique has only been put into play for the last 10 years to find exoplanets.

The idea of light being bent as a result of gravity has been around since the time of Sir Isaac Newton. Albert Einstein also talked about microlensing in 1912 which he then published in 1936 but said, “Of course, there is no hope of observing this phenomenon directly”. The idea was brought back in 1986 by Dr. Bohdan Paczynski leading to the first searches starting in the 1990’s.

(Read more here about the phenomenon and the telescope)

Fascinatingly, the microlensing method should be able to pick up planets of various different sizes at quite large distances too. This means low mass planets, planets in wide orbits as well as a new phenomenon called “free floating planets”. Since the method is not influenced by the light of the lens star and planets, we are able to observe a range of stars that are at different stages of their life; so it is not necessary to observe just the brightest ones! The disadvantage is that the events observed are quite far away.

In order to utilise the telescope in the best way possible, we survey stars in very crowded fields and collaborate with other instruments around the world to focus on following up the alerts sent out by the observing team. The three main regions of observations being the Galactic Bulge, the Small and, Large Magellanic clouds; the most star dense areas in the night sky.

So why are we doing all of this?

We’re on the hunt to find whether our Solar System is truly unique and there are many methods that are being using to find planets in other systems at the moment; each being sensitive to something different to the other techniques. 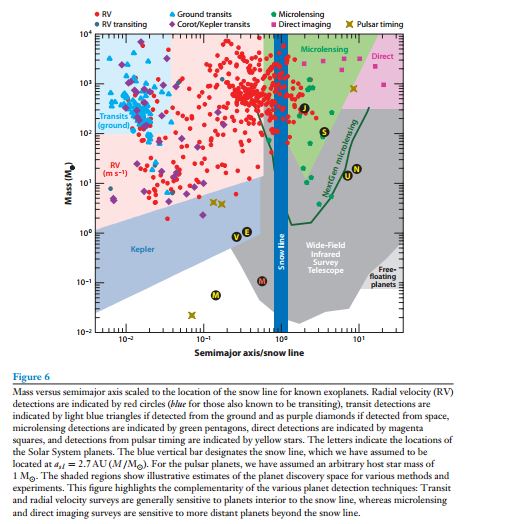 Figure taken from ‘Microlensing Surveys for Exoplanets’ by B. Scott Gaudi (2012)

Moreover, terrestrial planets! Instruments are improving by size and sensitivity with a whole range of new ground and space based telescopes bound for research in the next decade or so. We are currently in the most amazing period of discoveries as more stories about the universe are being unravelled. Our limits of understanding and creativity are being stretched as we progress. The universe is revealing a little bit more about our past and perhaps a little bit more about what is in store for us. One key factor for this being our curiosity; it has brought us this far.

If it wasn’t for human curiosity, we would still be on all fours.