Like many, Ian came to Astrobiology by accident. A career-long research focus on Antarctic lakes, a network of collaborators and a conversation in a Chicago pub led to the revelation that some of these lakes, where microbes rule, contain analogues of the earliest known communities on Earth. Since then the theme of astrobiology has been an important sub-plot in his Antarctic research.  His key interests are in how microbially-dominated landscapes are structured by their environment, and this naturally leads to collaborations that investigate how they help interpret the trace records from the Archaean and Precambrian – and potentially on other worlds where microbial life may once have existed. This year a new collaboration has looked at life on ice shelves as analogues for Snowball Earth biota. 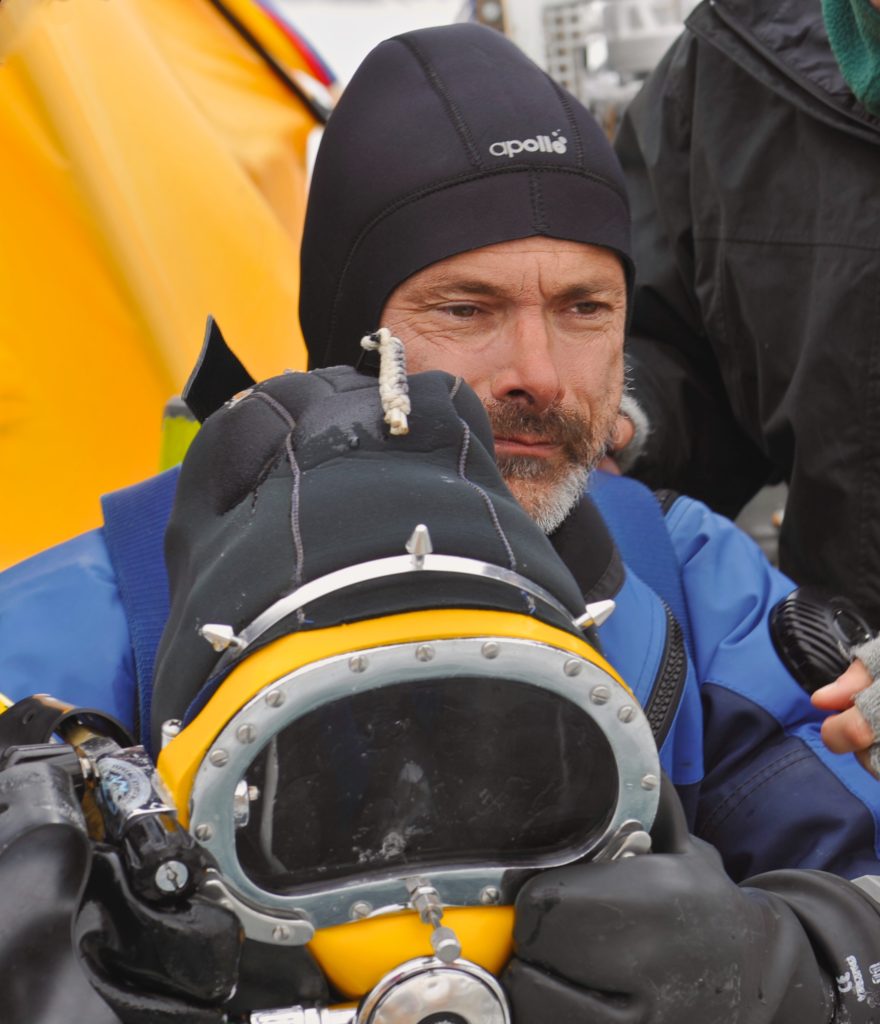 Ian initially hails from the UK, and after a PhD on Antarctic lakes at Durham University came to NZ to work with NIWA and subsequently the universities of Canterbury and finally Waikato. He has made more than 40 research visits to the Antarctic and Arctic, on several of which he met scientists who were using Antarctic soils as exoplanetary analogues. The “Homer Simpson” moment of realisation that under the perennial ice cover these lakes were windows on the Precambrian has led to ongoing collaborations with NASA, SETI, MIT and U California, both in Antarctica and at Atacama Desert and Pavilion Lake analogue sites.

Ian is currently leading a number of Antarctic research projects from his home base in Tauranga, at the Coastal Marine Field Station of the University of Waikato. There he teaches and supervises postgraduate students working on various aspects of aquatic science.  His passion remains the polar regions, and anybody interested in further developing astrobiology in that area is welcome to contact him here.